Naeem Zafar
Co-Founder and Advisor
Naeem is a co-founder and Chief Executive Officer for TeleSense. An electrical engineer by background, Naeem is a serial entrepreneur who has been involved with several Silicon Valley startups. He started TeleSense in 2014 to apply IoT (Internet of Things) and AI technologies to one of the largest markets in the world: Agriculture. Naeem wanted to democratize the data for post-harvest grain – to benefits growers, grain handlers, and traders worldwide. Previously, Naeem co-founded and served as CEO at Bitzer Mobile, which was acquired by Oracle in 2013. His previous companies invented the silicon fingerprint sensors (found in laptops and smartphones today) and chip design tools.
Naeem is a faculty member at the University of California, Berkeley, and a professor at the Brown University Department of Engineering, his Alma Mater. He is the author of five books and has published several papers. 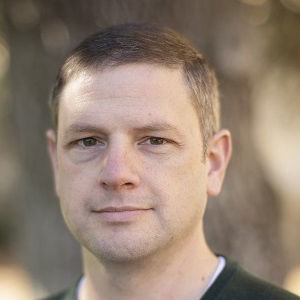 Nick Garner
Co-Founder & Chief Engineer
Nick is responsible for the hardware and software technical direction. He worked at Cisco Systems for 10 years, and spent 4 years on active duty in the Marines. Nick is the technical editor for two Cisco Press books, IP Multicast Volumes I & II and is a Pearson Video Author with two titles, Certified Ethical Hacker and AWS Development Fundamentals. Nick has been writing software since 2005 and designing hardware/firmware since 2011. He built the original TeleSense platform (full-stack) and hardware offerings.

Ali Ahmed
Chief Technology Officer
Ali is the CTO at TeleSense and is responsible for all software development, data science and AI related activities. He has 20+ years’ experience in software development. He led the engineering team at Doctella, an IoT company focused on patient monitoring with a cloud platform used by leading hospitals and serving thousands of patients. Doctella was acquired by Masimo in 2018. Prior to Doctella, Ali founded Bitzer Mobile in 2010, a company focused on enterprise security that was acquired by Oracle in 2013. He spent two years as an architect at Oracle. 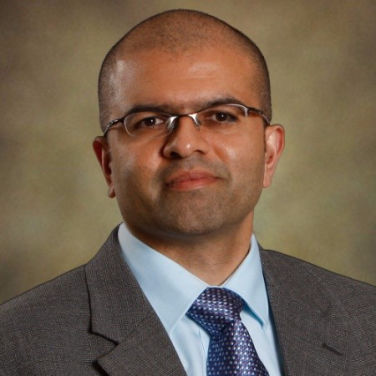 Shalin Parmar
General Manager
Shalin has spent over 15 years working in food and agriculture. As the General Manager, he is responsible for long-term product growth, product management, marketing, and partnership related activities. Prior to TeleSense, Shalin was the COO of FarmLogs, a farm management and grain marketing platform. Before that, he was Senior Managing Director at Cargill Risk Management where he oversaw a global team that enabled over 75,000 farmers across five continents to manage their commodity price risk. Shalin began his career as a consultant at Strategy&, the management consulting arm of PwC. Thomas Kylling
Managing Director of TeleSense Europe ApS
Thomas has been leading Webstech since its inception in 2017. He previously ran sales at DLG as the Chief Commercial Officer in Denmark that made and sold products in the area of soil, grass, flowers, plants and grain equipment. He was at DLG from 2005 to 2017 where he started deployment grain monitoring systems in northern Europe. Thomas has been in sales positions since 1982 and had built the Webstech business in Denmark, Sweden, Norway, Germany, Estonia, Latvia, The Netherlands, Belgium, France, UK, Ireland, Austria and Romania.

Glenn Adler
VP of Engineering Operations
Glenn Adler brings a strong foundation to the Telesense team in many aspects of product development, product management and high volume manufacturing, through experience gained working for major personal computing and consumer electronics companies including Apple, HP, Philips and TCL. He has lead the numerous product development efforts as well as R&D, test/verification and industry standardization teams, and has participated as an individual contributor on the development of semiconductors, display & touch subsystems and embedded systems. 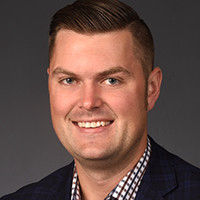 Tyler Benson
VP of North American Sales
Tyler has over 10 years of experience in agricultural sales. While working in sales enablement at CHS, a Fortune 100 agri-business, he implemented an award winning sales strategy to drive key bottom-line growth. Tyler is excited to help grain farmers and companies become more efficient in their post-harvest storage decision making. Dr. Digvir S. Jayas
Distinguished Professor and Vice President at University of Manitoba
Dr. Jayas is a former Tier I (Senior) Canada Research Chair in Stored-Grain Ecosystems. He conducts research related to drying, handling and storing grains and oilseeds and digital image processing for automation of grading and processing operations in the Agri-Food industry.

Dr. Kenneth Hellevang
Professor at North Dakota State University
Dr. Hellevang’s research focus and interest at North Dakota State University is in the area of grain drying, storage and handling and Extension programs focusing on Post Harvest Engineering. Recently, The American Society of Agricultural and Biological Engineers (ASABE) recognized him with the Professional Engineer of the Year award for 2018. Telesense in the news 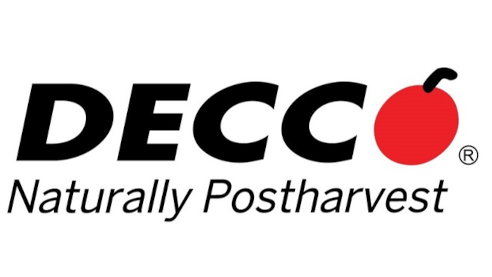 TeleSense Raises $10.2M in New Series B Funding and Expands its Board 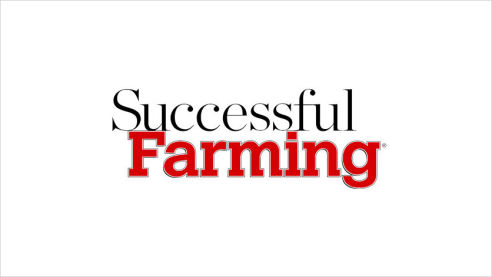 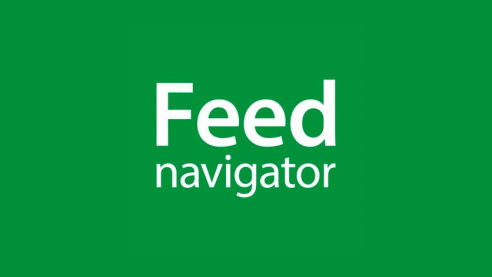 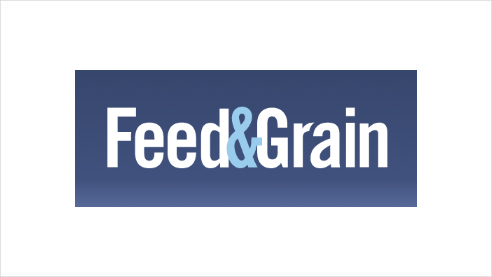 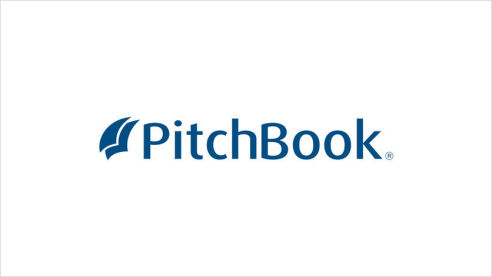 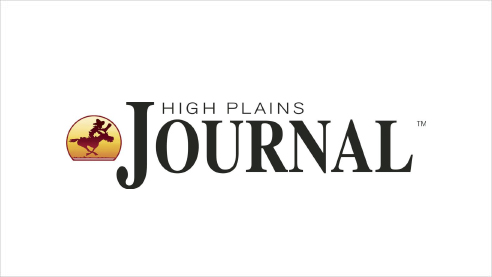 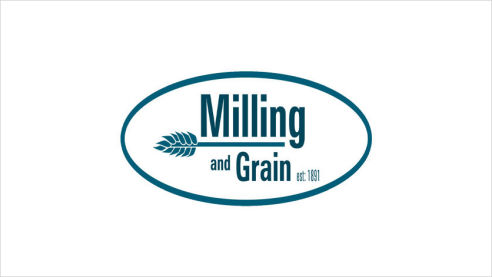 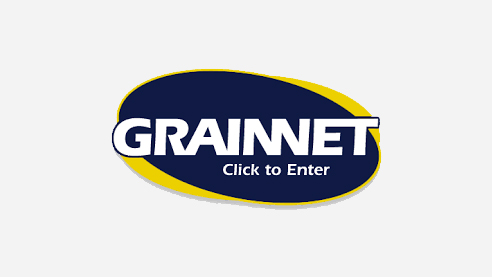